By TBS Webmaster on January 9, 2018 in Brotherhood 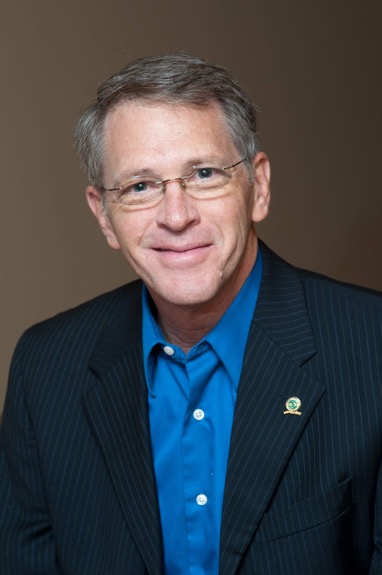 Our first featured speaker of 2018 will be Dr. David Kirschen speaking on the Importance of Vision in Sports.

Dr. Kirschen will give a presentation on “The Importance of Vision in Sports”. David has been working in Sports  and Performance Vision for the past 26 years and will share his experiences while working with Major League and Olympic level athletes. The old adage or “If you can see it, you can’t hit it” is really true, but it goes so much deeper than that.

Dr. Kirschen is a licensed Optometrist as well as a Vision Scientist.  He received his Doctor of Optometry degree and PhD in Physiological Optics from the University of California at Berkeley.  For last 26 years Dr. Kirschen has been Team Optometrist for several professional sports teams including the Houston Astros, LA Dodgers, Boston Red Sox, St Louis Cardinals, Chicago Cubs, NY Mets Cleveland Indians, Tampa Bay Rays and LA Kings among others. Each year he evaluates the players at their Spring Training camps in Florida and Arizona. In addition to performing an eye examination on each player, he evaluates several visual functions that are integral to elite sports performance. In 2007-2008 he had the privilege of working with the US Olympic team as they prepared for Beijing and he was invited to travel with the team to Beijing. In 2008 Dr. Kirschen was honored by the American Optometric Association as the Sports Vision Optometrist of the Year.

Please join us on Sunday, February 11th at 10:00 a.m. in the Temple Beth Sholom Amster Conference Room
Bagels & Cream Cheese will be served.
This event is free of charge and open to everyone.

Please RSVP so we can get a head count for the food.
To make reservations or for more information contact Sylvan Swartz at sylvan@swartzcre.com