This morning we begin a long day starting with leaving our home at K’far Blum and then some of us see the “mythical” Hyrax (rock rabbits) and the incredible greenery – it should be so green with all the rain we had yesterday. 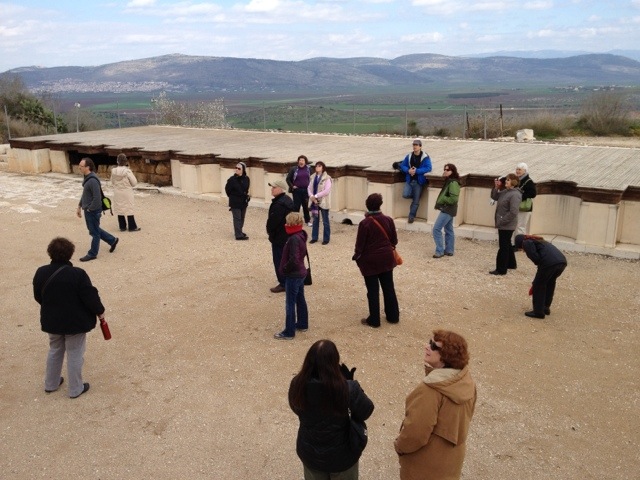 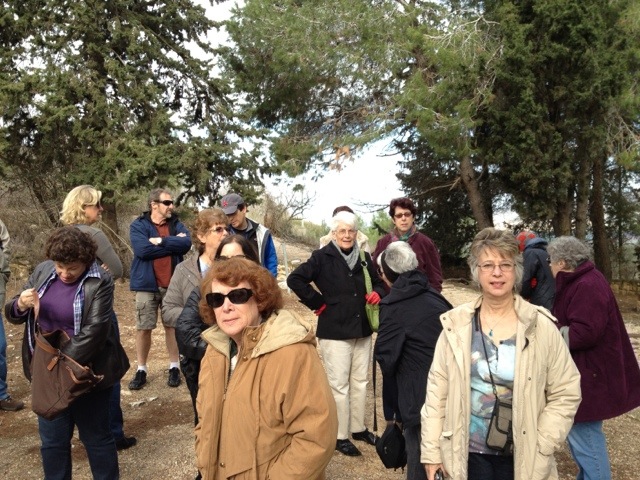 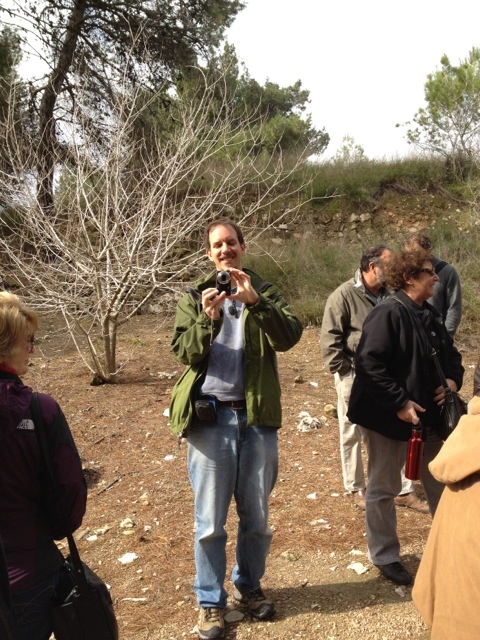 When the Jews were revolting down in Jerusalem/Judea, Tzippori signed a treaty with the Romans and escaped destruction. Because of this the architecture and design reflects Roman influences even though this remained a Jewish city. 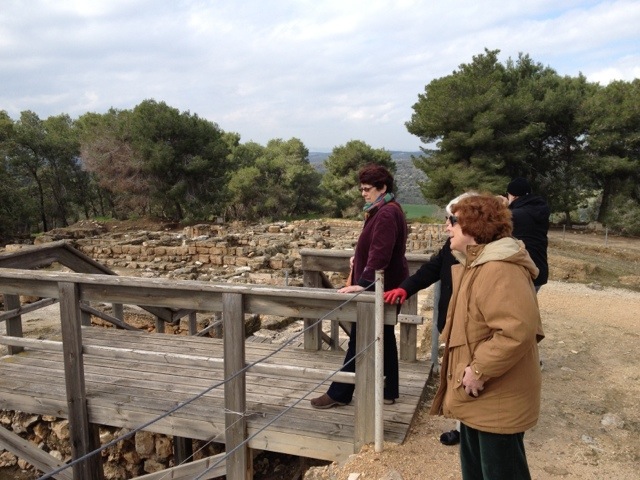 This city later was used by both the crusaders and the Muslims when they controlled the area an has buildings from those periods as well. The new invaders of the area would build new buildings with whatever happened to be nearby, giving some of the buildings a ‘mix-and-match’ quality. 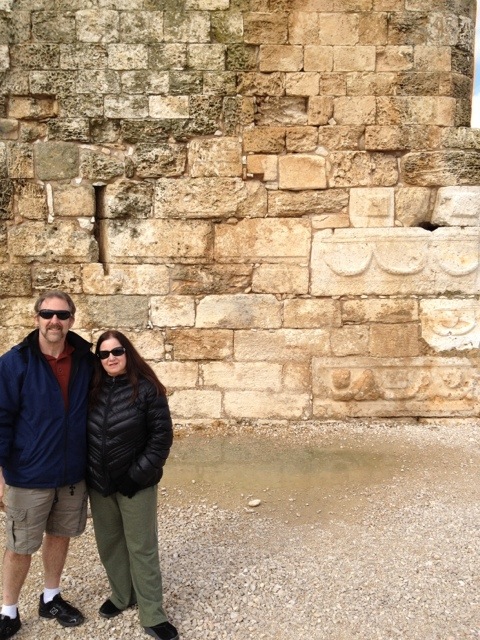 Some of the nicer houses would have whole-floor mosaics that are on display today. 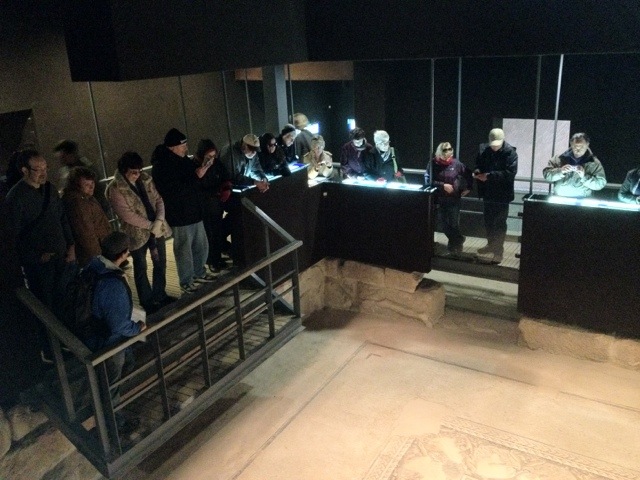