By Temple Beth Sholom on September 9, 2022 in Blog 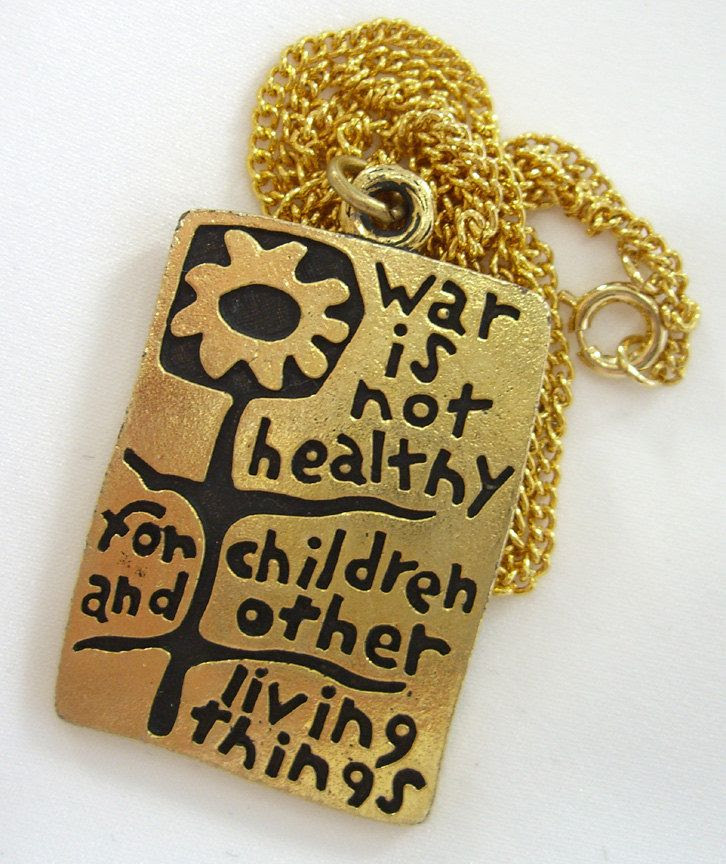 My father cried when my brother Ezra told him he had enlisted in the Navy for six years and was leaving for basic training very soon. Ezra knew one of our older brothers enlisted in the Air Force after spending some time in college and realized that the sky-rocketing costs of tuition were going to leave him with insurmountable debt. So for both Ezra and my brother Isaac, the US Armed Forces were paths to a future of promise and hope.

The possibility that two of his sons could end up in war zones petrified my father. He had a cousin who died in a fiery plane crash over Japan towards the end of WWII. My mother’s uncle helped liberate the concentration camps as an army medic before returning home safely, but was forever scarred by his time in Europe. My mother’s brother also served in the Air Force and is buried in a military cemetery in Colorado. My niece’s husband is just finishing a tour of duty with the US Army in Germany. We held our breath as American forces were often called to help with the raging battle in Ukraine. Would Eddie be sent to Poland? Ukraine? Would he return home safely to his newborn son whom he only met briefly for two weeks a few weeks after he was born?

I reflect on my family’s connection with the military, war, and peace-making efforts this week as I read the opening lines of our weekly parsha from Deuteronomy, Ki Teitzei: “When you go out to war against your enemy…” (Deuteronomy 21:10) The text does not say “IF you go to war,” rather it states “WHEN you go to war…” The Torah presumes that warfare is a reality of life. It also presumes that certain behavior will ensue from warfare, and therefore, we must set forth “the ethics and morality of warfare.”

I’m reminded of the late folksinger Phil Ochs’ song lyrics: “It’s always the old who lead us to the war, it’s always the young to fall. Now look at all we’ve won with a saber and a gun, tell me is it worth it all?” (Phil Ochs, “I Ain’t Marching Anymore,” 1965).

Sadly, the world has not changed from the time the Torah was written and since Ochs wrote these lyrics almost six decades ago. War is a reality of life and rages on. There are despotic rulers who seek total control, relentlessly destroying lives and countries, creating the largest humanitarian catastrophes of our day since the Holocaust (Syria, Ukraine, Afghanistan). Fundamentalists appear to become more extreme. The internet and social media have enabled messages to be disseminated around the globe in a nano-second. Terror tactics have become more sophisticated. Our enemies have become more wily, more conniving.

In trying to understand the dynamics that exist between enemies and in the hopes that peace would be less elusive, Canadian filmmaker Simcha Jacobvici made a wonderful, stark and fascinating documentary about the Israeli-Palestinian conflict: “Deadly Currents” on the tails of the First Intifada. One professor interviewed in the film made a comment that still rings true today (I am paraphrasing): We are Westerners. We approach this conflict from our Western perspective with our Western sensibilities.

We will never understand those in other parts of the world whether it is the Palestinians, or the Syrians or the Russians or the Taliban because they do not see the world through Western eyes. Their world is “the wild, wild East, or “the wild, wild Central Asia.” We will not understand their way of thinking because that is not our cultural backdrop. Our Torah text has no meaning and value for them: “The ethics and morality of war?!” Irrelevant! For them, their enemy is less than human, lower than dirt.

What do we do? What does Torah require of us? What does our humanity and God ask of us: That despite the unethical, unmoral despotic, destructive behavior of others, we do not give up hope, hope for a time of peace. And, it asks that we continue to work as God’s hands to mitigate the harshness imposed by those inflicting pain, violence, destruction and sorrow. We lift up the fallen, feed the hungry, provide refuge, shelter and fight back – to end the violence, hatred and bloodshed – in the most ethical, moral, humane and holy way possible.

It is my hope that one day, the prophecies of Isaiah and Micah will be fulfilled, when peace will reign:

The wolf shall dwell with the lamb
The leopard lie down with the kid…
Nothing evil or vile shall be done;
For the land shall be filled with devotion to the Eternal. Isaiah 11: 6 & 9

And they shall beat their swords into plowshares
and their spears into pruning hooks.
Nation shall not take up sword against nation;
They shall never again know war. Micah 4:3