Join Cantor Reinwald for two online sessions of Stories of Music, lessons in Jewish music history in association with UCLA and the Milken Fund for Jewish Music.

These classes are free to attend. Donations to the TBS General Fund are happily accepted.

There is a saying that a language is a dialect with an army and a navy. Yiddish, the historic language of Central and East European Jewry, never had either and suffered miscategorization as a jargon and corruption of German. On the contrary, Yiddish is an extraordinarily rich language with a remarkable literary and folk culture. It is a fusion of medieval Germanic dialects with Hebrew and Aramaic, and components drawn from other language families as well. It is written with the Hebrew Alphabet (from right to left), has its own grammar, and a variety of regional dialects. continue reading 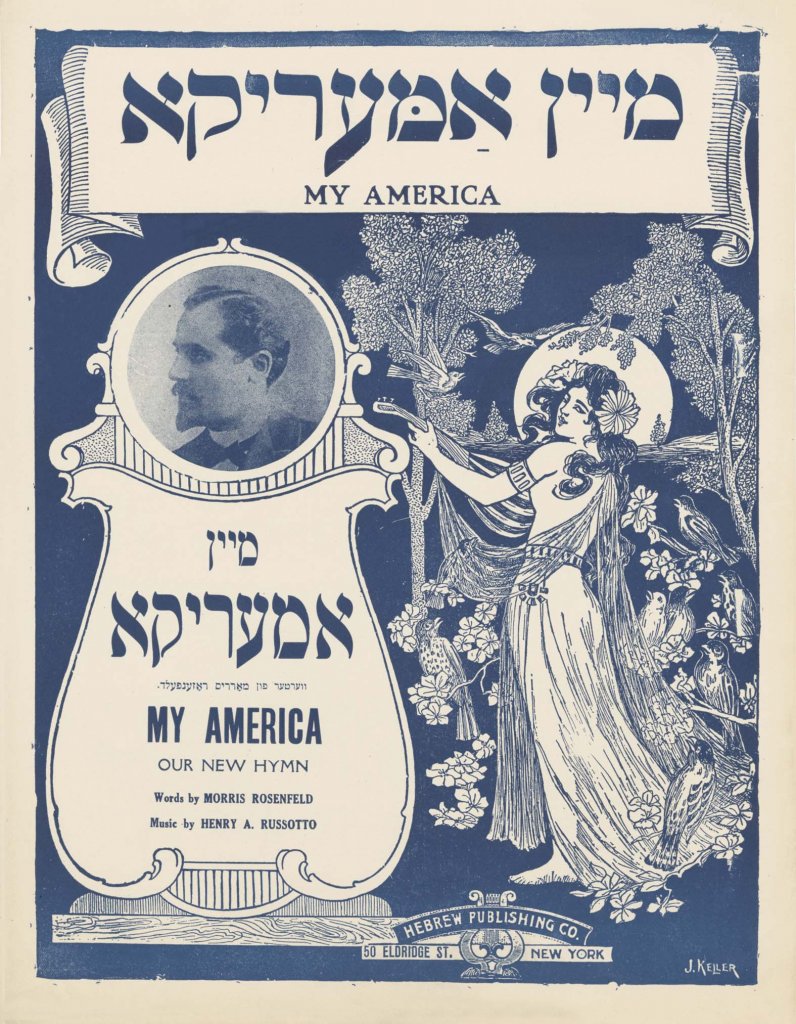 Ernest Bloch was a Swiss-born American composer. Bloch was a preeminent artist in his day, and left a lasting legacy. He is recognized as one of the greatest Swiss composers in history. As well as producing musical scores, Bloch had an academic career that culminated in his recognition as Professor Emeritus at the University of California, Berkeley in 1952. Read more 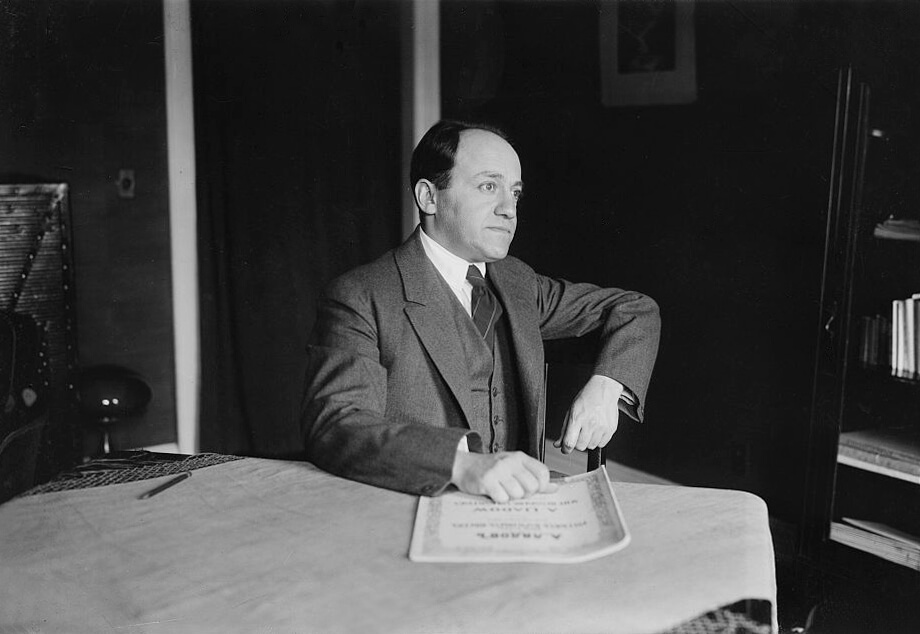 Leonard Bernstein was an American composer, conductor, author, music lecturer, and pianist. He was among the first conductors born and educated in the U.S. to receive worldwide acclaim. According to music critic Donal Henahan, he was “one of the most prodigiously talented and successful musicians in American history.” Read more 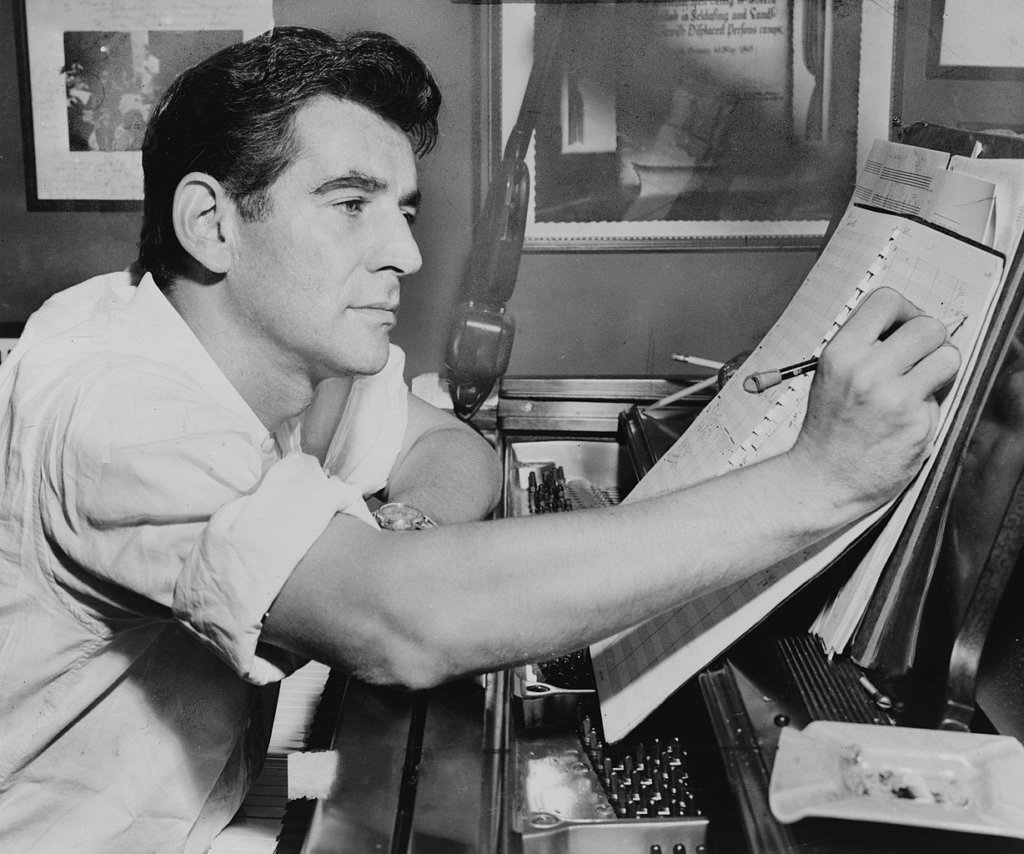