By Temple Beth Sholom on April 4, 2019 in Blog
American scholar of biblical literature and a professor at American Jewish University Dr. Ziony Zevit will discuss Storytelling in the Bible: How and Why?
Sunday April 7, 2019
3:15 – 4:30 PM at Temple Beth Sholom
$36.00 at the door to RSVP and for more information Click here
FREE for CSP 5779 Members and Temple Beth Sholom Members 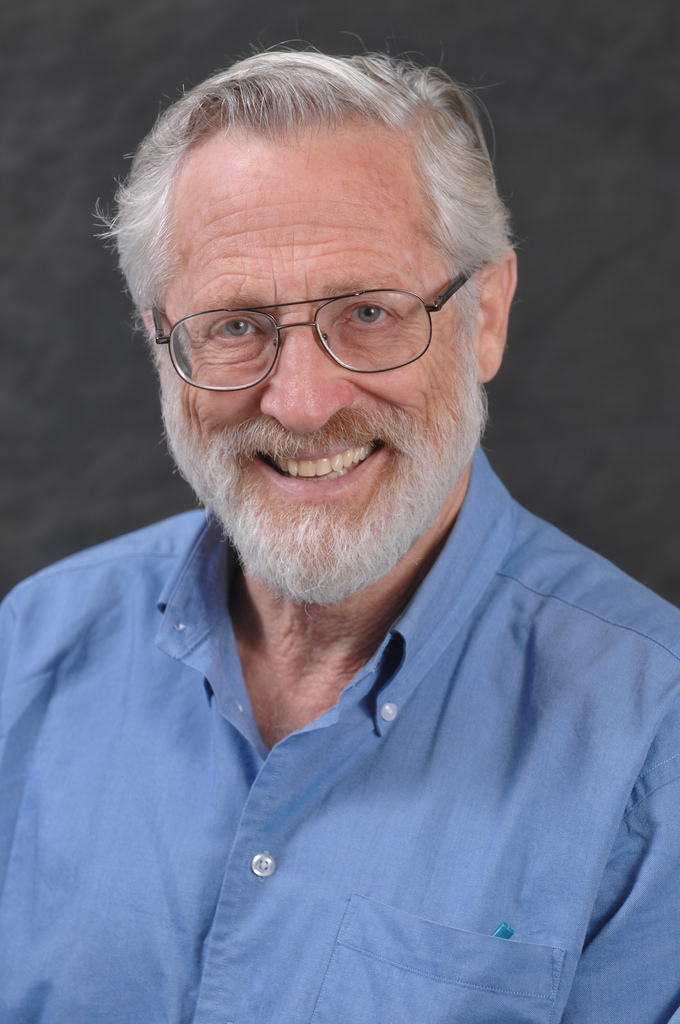 Dr. Ziony Zevit is Distinguished Professor of Biblical Literature and Northwest Semitic Languages at the American Jewish University (University of Judaism). He has held visiting appointments at Portland State University, California State University at Northridge, UCLA, USC, UC San Diego and the University of Pennsylvania, as well as the Hebrew University of Jerusalem, and has participated in archaeological excavations at Tel Lachish and Tel Dan. In addition to his graduate studies at UC Berkeley, he also attended UCLA, the Graduate Theological Union, the University of Michigan, the University of Vienna and the Hebrew University. In 1987, Dr. Zevit was designated the first Avraham Biran Fellow in Biblical Archaeology at the Nelson Glueck School of Biblical Archaeology in Jerusalem. He has been awarded fellowships by the National Endowment for the Humanities, the American Council of Learned Societies, the Rockefeller Foundation, the Lady Davis Fellowship Trust and the John Simon Guggenheim Foundation; in 2004, he was awarded the Frank Moore Cross Award by the American Schools of Oriental Research for substantial publications in Near Eastern and Eastern Mediterranean epigraphy, texts and traditions.

Dr. Zevit has published studies in almost every major American, European, and Israeli scholarly journal in his fields of interest. In his first book, he studied the development of Hebrew spelling in the Biblical period. This enables scholars to date ancient writings on the basis of how words are spelled. In 1998, he published a second book clarifying problems in the verbal system of classical Hebrew. His research affects the way many Biblical narratives are understood and interpreted. His most recent book, published in 2001, is The Religions of Ancient Israel, a study of popular and folk religion in ancient Israel based on both Biblical and archaeological evidence. His current research focuses on how Israelite religion of the Biblical period evolved into proto-Judaism during the Persian and early Greco-Roman periods.