By TBS Webmaster on February 18, 2020 in Blog, Brotherhood 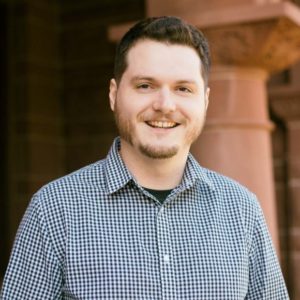 Sunday, March 8, 2020 at 10:00 a.m.
at TBS Board Room
This event is free and open to everyone.
Please RSVP so we can get a head count for the food.
To make reservations or for more information contact Sylvan Swartz

Since joining Voice of OC in 2011, Nick has regularly shed light on topics that are often kept in the shadows. He’s reported on systemic problems in the county’s mental health system, and led a reporting team that produced sophisticated looks tracing complex campaign money flows from the Walt Disney corporation into local Anaheim elections.

Nick’s reporting also revealed evidence of elected leaders using their official powers to apparently pressure government contractors into donating to their re-election campaigns, in an article that was awarded best news story of the year by the Orange County Press Club, and was recognized in 2019 as Online Journalist of the Year by the Los Angeles Press Club. He firmly believes journalism should inform the public and help hold the powerful accountable