Voices of the Generations with Julie Kohner
Co-Sponsored by
Temple Beth Sholom, Church of the Foothills and First Christian Church of Orange 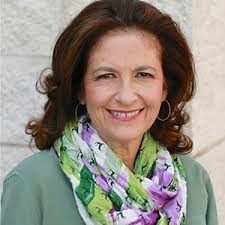 Come hear the moving love story of Hanna and Walter Kohner – childhood sweethearts from Czechoslovakia but separated when Walter managed to go the US and Hanna was interred in four different concentration camps, including Auschwitz. After the war, Walter learned that Hanna was still alive and after finding her in Amsterdam, they were married.

Their daughter, Julie carries on their legacy by sharing their stories with students and adults through her book, “Hanna and Walter, A Love Story” and speaking engagements.

There is no charge, however we would appreciate an RSVP using the form below.

You may also follow these links to learn more about Julie Kohner & Hanna and Walter.