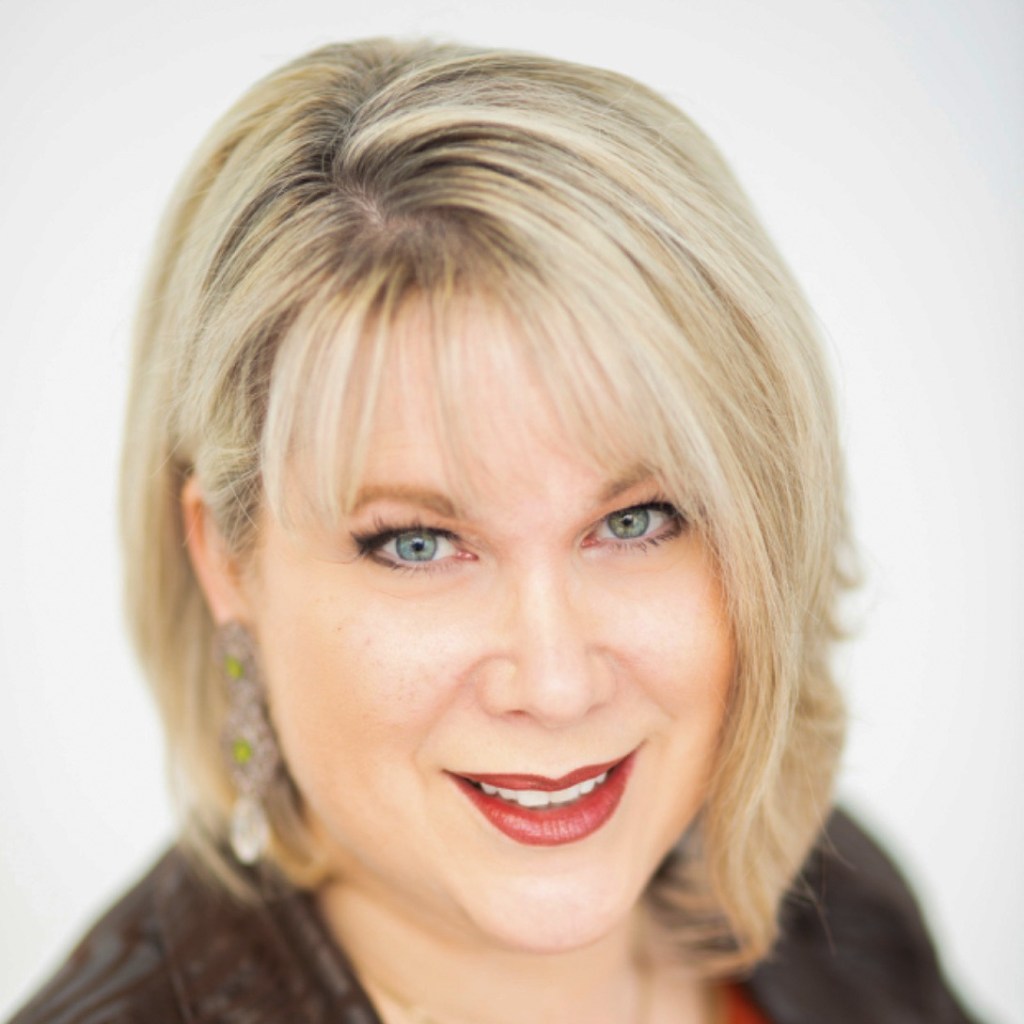 We are pleased and excited to share that at the conclusion of our Special Congregational Meeting this past Monday, April 25th, the congregation voted to elect Rabbi Sharon L. Sobel as our new Senior Rabbi. This next step in our journey is paving the way for a bright future at TBS.

Rabbi Sobel will begin on July 1st. We will plan a welcome celebration and many activities through the summer for each of us to meet with her. We are putting together a transition committee to help her settle in, meet congregants, and find her TBS way.

A heartfelt thank you to Rabbi Lipper for providing guidance during our process. He reminded us of our sacred duty and responsibility to our rabbi candidates and to TBS. We wish him all the best as he transitions to his new role as a settled Rabbi in his hometown, Houston.

Previously, Rabbi Sobel served as Executive Director of the Union for Reform Judaism’s Canadian Council for Reform Judaism and ARZA Canada for over 9 years. Later, as Judaic Consultant for the York Region of the UJA Federation of Greater Toronto, Rabbi Sobel was responsible for developing and enhancing spiritual life in the York region, the fastest growing Jewish population in all of North America.

The Sacred Feminine, a Canadian national television documentary program, included an episode about Rabbi Sobel’s rabbinate which aired to critical acclaim in June, 2001. She has been recognized for her writing, teaching, lectures, and workshops all over North America. Rabbi Sobel has extensive training in leadership development, long-range and strategic planning, organizational behavior, and working with congregations in transition. Rabbi Sobel also has expertise in the area of bio-medical ethics and Jewish law. She has traveled extensively on behalf of the Reform movement in both South Africa and the former Soviet Union.

Rabbi Sobel served congregations in Massachusetts, New York, Chicago and Toronto. Her philosophy echos that of Dr. Ron Wolfson, who states in his book, Relational Judaism:

“What really matters is that we care about the people we seek to engage. When we genuinely care about people, we will not only welcome them, we listen to their stories, we will share ours, and we will join together to build a Jewish community that enriches our lives.”

A cycling and fitness enthusiast, Rabbi Sobel has participated for many years in the Israeli Reform Movement’s Riding4Reform bike ride in Israel – raising the most funds of any participant every year. She also enjoys running, hiking and participating in running races with her family and friends.

Rabbi Sobel views food as a catalyst for creating community and welcoming. (She is a secret “Iron-Chef Wanna-be“). She truly views her table as a “mikdash m’at – a miniature alter”, a place where the holy and the ordinary come together.

The daughter of a Reform rabbi (Rabbi Richard J. Sobel, z״l, from Glens Falls, NY), Rabbi Sobel was ordained from Hebrew Union College-Jewish Institute of Religion in New York in May, 1989. She received her undergraduate degree in mass communications from Boston University’s School of Public Communications.